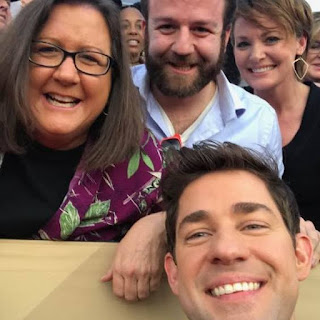 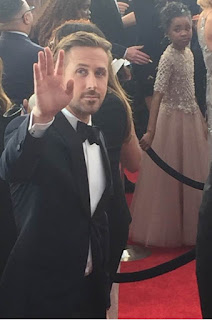 Have you ever been star-struck?
Posted by sherry stanfa-stanley at 9:08 PM