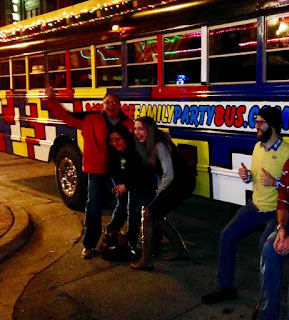 Even after all these years, I think I love you.
Posted by sherry stanfa-stanley at 9:02 PM